The Southern New England Exurban Affiliate Oak project, located in eastern Connecticut and southern Rhode Island, is participating in a study called the Adaptive Silviculture for Climate Change (ASCC) Network. This project is a collaborative effort to establish a series of experimental silvicultural trials across different forest ecosystem types. We are currently implementing an affiliate trial within Southern New England to test different silvicultural approaches to climate change and forest health adaptation that will also serve as useful examples across the U.S. and Canada.

The University of Connecticut is leading the development of an ASCC affiliate project site targeting oak forests in southern New England. Oak forests in southern New England often extend across multiple wooded parcels of varying size and ownership status in a parcelized and fragmented landscape. This project also includes considerations of the social dimensions of managing small parcels in the context of an exurban landscape. Rather than a single site, treatments will be replicated across the regional landscape on multiple ownerships.

Replicates of the Southern New England Exurban Affiliate site have been developed in eastern Connecticut and southern Rhode Island. The initial replicates were developed for the Mohegan State Forest, University of Connecticut Forest, and Lee Farm in Connecticut. The newest addition to the project is located on the DeCoppet Preserve in Rhode Island, which is nearly 40-acres and managed as a research site for upland forests and habitat. These upland central hardwoods are an even-aged, stratified mixture consisting of an oak-hickory canopy with more shade-tolerant subcanopy. 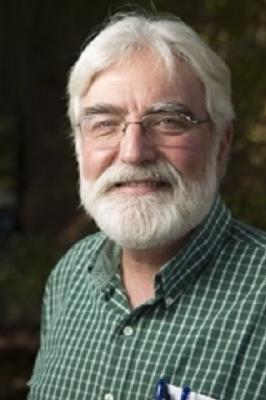 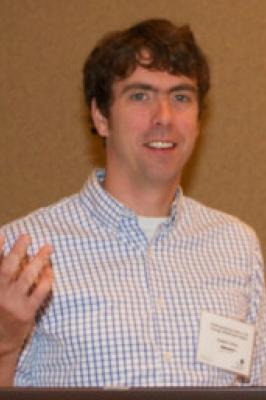 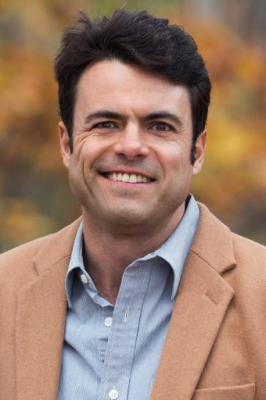